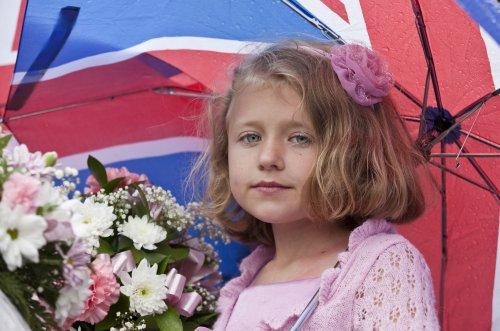 The percentage of Brazilians who define by themselves as black colored or blended battle has increased from 44.7per cent to 50.7per cent since 2000

Initial outcomes through the 2010 census, released on Wednesday, show that 97 million Brazilians, or 50.7percent of this populace, now determine on their own as black colored or race that is mixed in contrast to 91 million or 47.7per cent whom label on their own white.

The percentage of Brazilians declaring themselves white had been down from 53.7% in 2000, whenever Brazil’s final census occured.

However the percentage of men and women declaring by themselves black colored or blended battle has increased from 44.7per cent to 50.7percent, making African-Brazilians the official majority for the first-time.

“Among the list of hypotheses to describe this trend, you can emphasize the valorisation of identification among Afro-descendants,” Brazil’s census board, the IBGE, stated in its report.